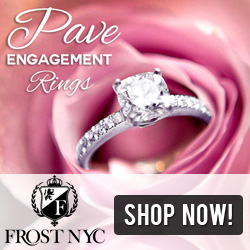 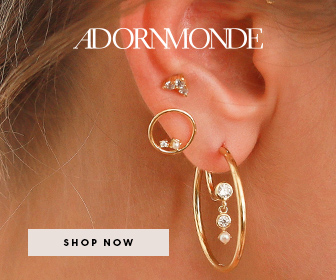 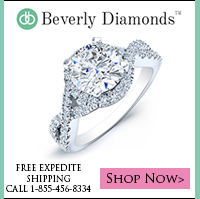 Fashion across Atlantic Are there any differences between Europe, USA and Canada...?

O yes THEY ARE.. and they are quite visible. In general, people in USA and Canada will instantly recognize somebody from Europe and in Europe you will instantly recognize somebody from America. How is this possible? The brands shown on runways in Paris or London are not at all that different from those shown in New York, then how people now what's European or what's American? And I know they do differentiate because I often buy clothing in Europe and when I wear them in Canada many people ask about their origin. 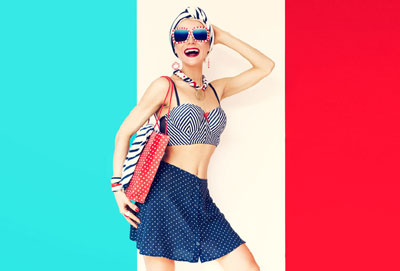 The two biggest differences are the white super-polished sneakers and monstrous shorts that just scream loudly – we are American (USA as well as Canadian).

The other difference between American and European fashion of clothing is THE CUT.

While Europeans prefer for example more fit legs in their pants – men especially – the Americans prefer wider leg in their trousers. Also the men jackets in Europe have to be so tight, that they left a very little room for anything else. The Americans and the Canadians are still much more conservative in this matter, and though the brands and European cuts are available in the stores across America, the working places still dictate the fashion – conservatively cut jackets represent more stability and trustfulness.

It is however quite opposite when we look at what women wear during business hours. While in Europe the trouser suit is still worn by women in most European countries, especially Germany, in USA or Canada women often wear loose, billowing dresses.

Another very distinguished mark between both continents is the AESTHETICS.

Whereas women in Europe take a very specific care about their everyday outlooks (jewelry, shoes, make-up and outfit must match) , the American and Canadian women care much less, I would say - almost not at all (jewelry is not that popular to wear, make-up is made quickly, often in the car while stuck in traffic, and shoes have to be comfortable). You will normally not see the Europeans in yoga pants or sweats outside of the house, whereas in USA or Canada nobody cares about it. The Europeans have also the tendency to dress up a little more and their style is more in simple elegance. Americans like to wear something funkier and screaming.

Americans will also often go shopping in their pajamas, something you would never see in Europe.

Next important difference is the QUALITY.

Europeans, men and women, tend to buy better quality clothing, makeup cosmetics, jewelry and fashionable accessories. Americans as well as Canadians do not buy quality fashion products, they tend to wear lose outfits, and this is mainly to the obesity in both nations. Therefore Europeans will always look more fashionable and polished than Americans.

Women in Europe wear lot of scarfs, while American women wear scarfs only in Winter and they rather need to be warm then fashionable. This works especially in Canada, where harsh winter may last up to six months.

In general, I would say that American style is more classic and comfort- focus. European men are much more fashionable than American men. Same can be said about European women, were elegance is much more important than comfort.

Fashion among young people however, seem to be on both side of Atlantic very similar. The top European designers, like Gucci, Prada, Georgio Armani or Versace from Europe are very popular among youngsters in USA and Canada.

I agree with the article. It is exactly like that. Americans are very lazy about their outfits and also very conservative not only in wearing clothing but also in thinking. Canadians much less then USA Americans though.